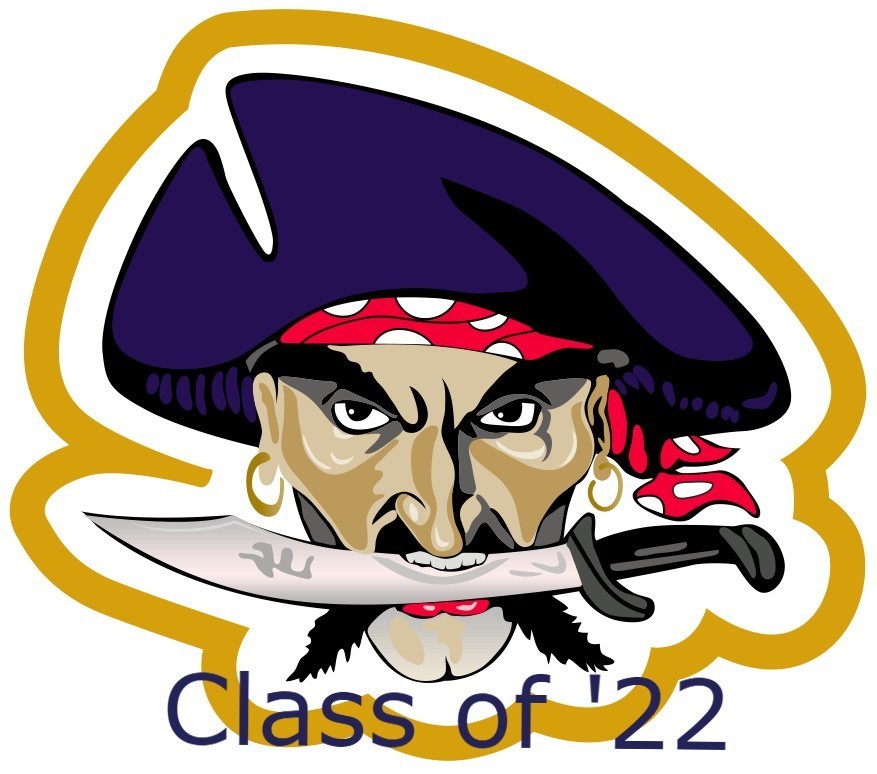 While speaking to all staff at  Bristow Public School's end of the year breakfast, Superintendent Curtis Shelton commended the teachers and staff along with parents and guardians for the accomplishments that the class of '22 have been able to achieve during their educational career.

Shelton finalized his speech by saying, " We love and respect all of these outstanding students and will continue to support and encourage them as they begin the next chapter of their lives. "  Good luck in your future endeavors, Class of '22! 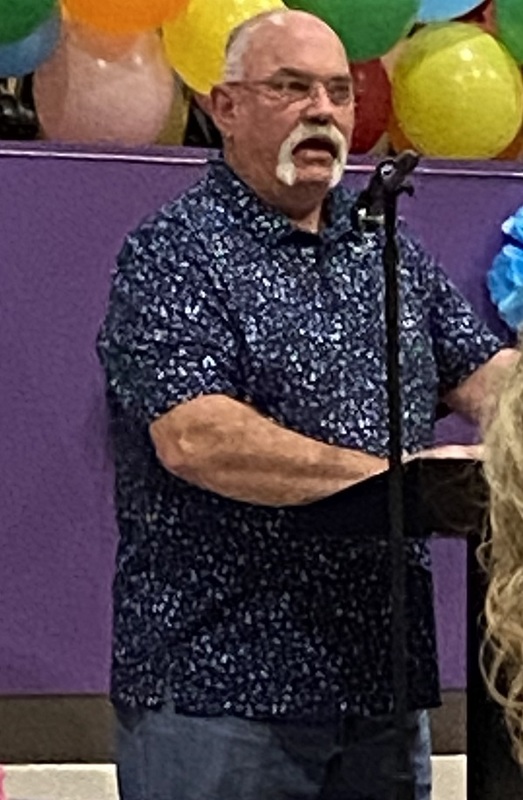